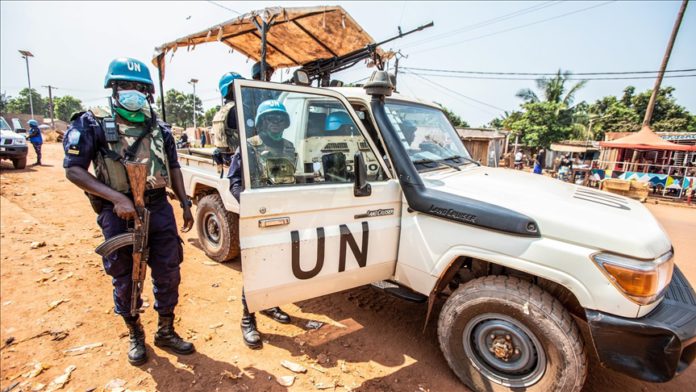 Some 156 refugees from Central African Republic (CAR), most of them children, have returned from Cameroon to safe areas in their country after years of exile, the UN Refugee Agency (UNHCR) announced Wednesday.

The returnee refugees headed to the town of Baoro and city of Berberati this weekend from Cameroon, the UNHCR in West & Central Africa tweeted.

The refugees’ return started three months ago, but it was interrupted by post-election violence in CAR, it added.

“They are returning to safe areas & received essential assistance,” it noted.

The group of returnees include 101 children who had been living in neighboring Cameroon, “some since 2014.” When their journey to their homeland was interrupted, they temporarily stayed in the transit center of Beloko at the Beloko border crossing with Cameroon, where a baby was born, according to the UNHCR’s office.

As security improved in and around their home, the refugees were able to safely return in time for the Muslim holy month of Ramadan, the UNHCR in West & Central Africa added.

According to the UN agency, roughly 5,000 refugees from CAR returned home during 2020 following years in exile in Cameroon and the Democratic Republic of Congo (DR Congo).

The situation in the landlocked African country of CAR worsened after the rejection of former President Francois Bozize’s candidacy for the December 2020 presidential election.

Hostilities between a coalition of non-state armed groups and government forces have continued over the past four months, plunging the country into a new cycle of violence.