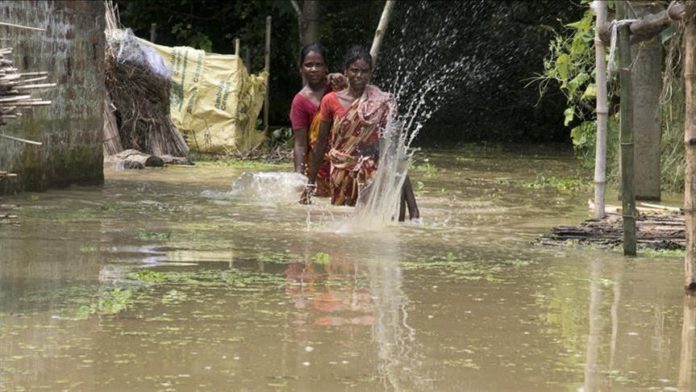 At least 15 people have been killed in south Indian state of Telangana due to incessant rains on Wednesday, said authorities.

All victims have died in the capital Hyderabad in rain related incidents, authorities said.

Five more deaths have been reported from the area due to wall collapse at two different places.

According to the data released by the weather office, Telangana received 192 mm (7.5 inches) of rainfall in a single day, the highest rainfall ever received.

Chief Minister Jagan Mohan Reddy held an emergency meeting with the officials to take stock of flood situation in the state.

The state government declared a holiday on Wednesday and Thursday for all private institutions, offices, non-essential services in the capital area due to rain. People were advised to stay indoors for the next two days as more rain is expected in the state.

According to a statement issued by Satya Pradhan, the director general of National Disaster Response Force, they have rescued 74 people from the different parts of the city.

South Central Railway diverted some trains while others were partially canceled due to heavy rains in the region, said a statement by the railways.

Ethiopia: Over 1,300 held for going out without masks