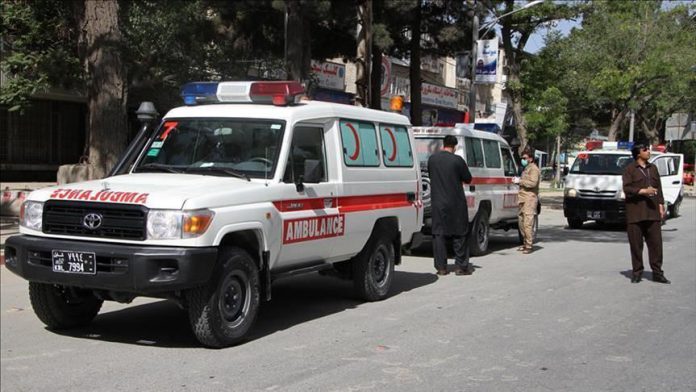 Fifteen people were killed in a roadside bomb attack in the Imam Sahib district of Kunduz province Wednesday, according to an Afghanistan presidential spokesman.
Siddik Siddiki said the bomb was detonated as a civilian vehicle was passed it.

He claimed the bomb was placed by the Taliban.

The Taliban has not yet issued a statement about the attack. 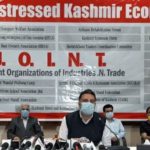 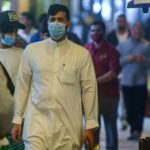 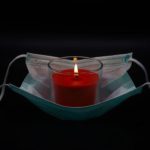 June 3, 2020
ANKARA  Over 800 Nigerian health workers have contracted the novel coronavirus since the first case was confirmed in February, local media reported on Wednesday. “We have... 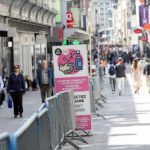 June 3, 2020
BRUSSELS After seeing the highest per capita coronavirus death rate in the European Union, Belgium is now gradually shifting to normalization.With a population of 11.4...

June 3, 2020
Former premier stepped down last month amid allegations of colluding with his wife to murder ex-wife