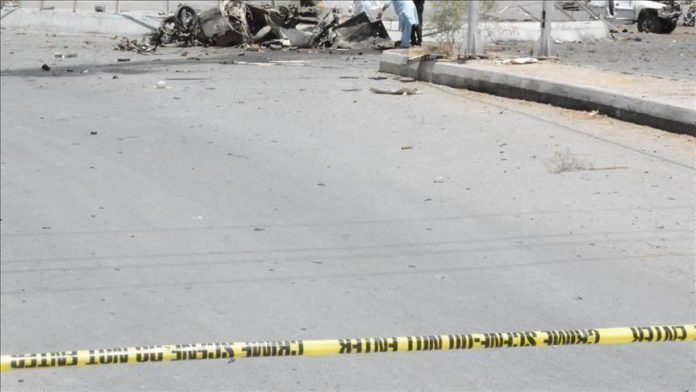 At least 15 people have been killed and more than 30 injured in an ongoing militant attack in Afghanistan’s eastern Nangarhar province, an official confirmed on Saturday.

Militants detonated a car packed with explosives near an administrative compound in Shinwari district at around 12:30 p.m. (0800GMT), according to Attaullah Khogyani, the provincial governor’s spokesman.

Security forces and the attackers have been engaged in a gunfight for the past few hours, he added.

There was no immediate claim of responsibility for the attack in a district that has been marred by a pro-Daesh/ISIS insurgency.

The attack comes as peace talks between the Afghan government and the Taliban continue in Qatar’s capital Doha.

Dozens of people have been killed and injured as violence has flared up across Afghanistan since the landmark intra-Afghan talks began last month.

445 cross into Bangladesh from India in past 2 months