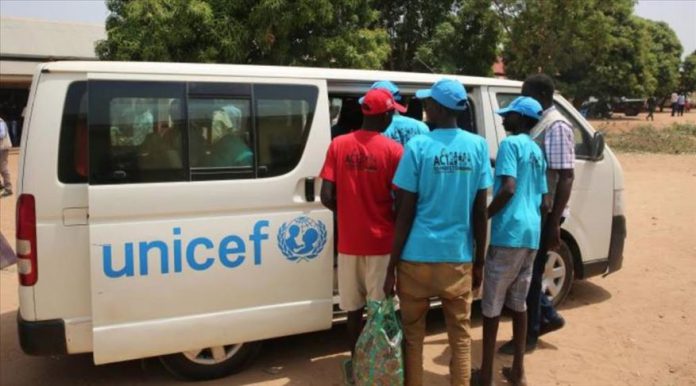 The children aged between 16 to 18 were taken as prisoners of war during clashes between the government forces and rebels — headed by former army chief Paul Malong Awan — in Northern Bar El Ghazal in 2019.

Maj. Gen Chaplain Khamis, the head of the Child Protection Unit of the South Sudan’s military, said the government is committed to implement the action plan signed last year to ensure no child is allowed to serve in