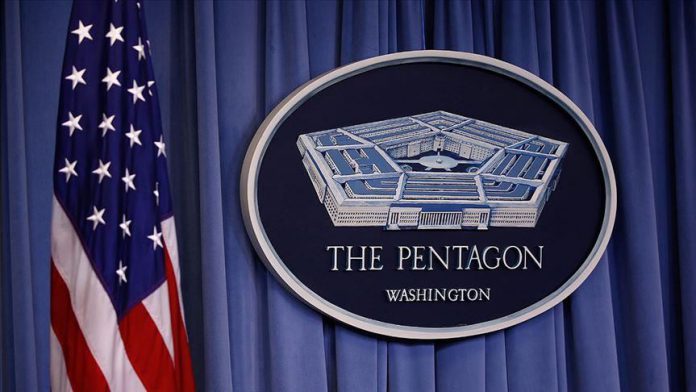 The U.S. is not considering the deployment of additional troops to the Middle East, Pentagon chief confirmed on Friday.

“As the Department has stated repeatedly, we were never discussing or considering sending 14,000 additional troops to the Middle East,” Defense Secretary Mark Esper said in a statement. “Reports of this are flat out wrong”

Esper said Department of Defense will always stand ready to respond any threat, asserting that the report of sending 14,000 troops is “false”.

On Wednesday, The Wall Street Journal reported that the Trump administration was mulling the expansion of America’s military footprint in the Middle

Bangladesh: Deaths in floods rise to 184