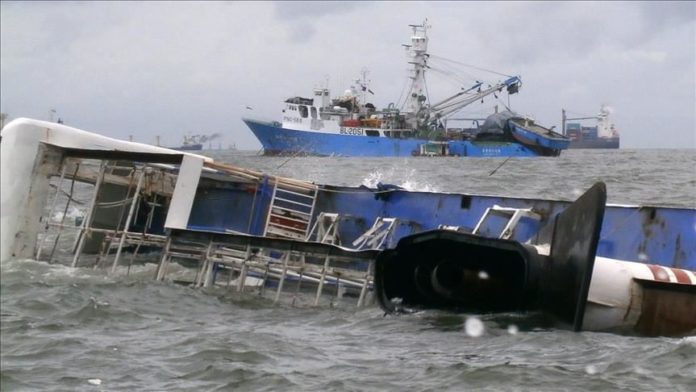 According to the Beijing-based daily Global Times, an oil tanker carrying 3,000 tons of gasoline collided with a gravel boat 1.5 nautical miles southeast of the estuary’s lightvessel.

The collision, which occurred near Shanghai, caused a major fire on the deck of the patrol tanker, while gravel boat sank.

Rescue teams have so far saved three crew members of 17 who were onboard, while 14 are still missing, the newspaper reported.

This was the first collision between ships near the Yangtze River Estuary in Shanghai this summer.

Cycling: Tour de France not to be without spectators