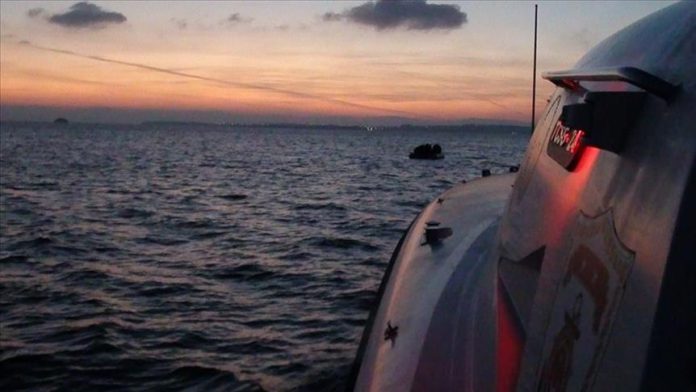 At least 14 irregular migrants were held in northwestern Turkey, a security source said on Thursday.

The migrants — including Palestinian, Egyptian, and Syrian nationals — were held as part of an operation against human smuggling in the Kirklareli province, the source said on condition of anonymity due to restrictions on speaking to the media.

Migrants claimed the Bulgarian police caught them at the border and took their valuables after beating them and leaving them on the Turkish side, it added.

The irregular migrants were referred to the provincial migration office.

Turkey has been the main route for irregular migrants trying to cross to Europe, especially since 2011, the start of the Syrian civil war.

*Writing by Merve Aydogan in Ankara​​​​