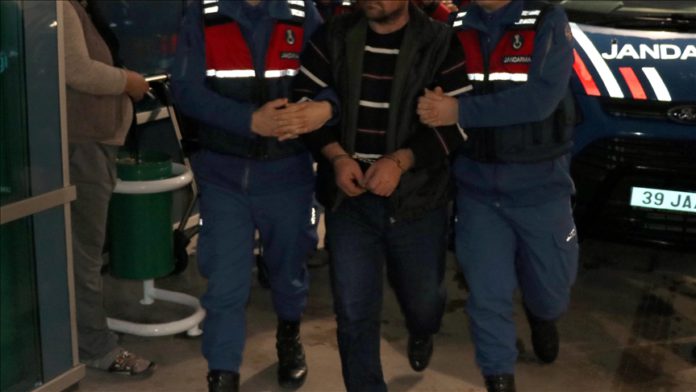 The asylum seekers — Afghan, Egyptian, and Syrian nationals — were held as they entered the country through illegal means.

Following health checks at a local state hospital, they were referred to the provincial Gendarmerie Command, and later transferred to the local repatriation center.