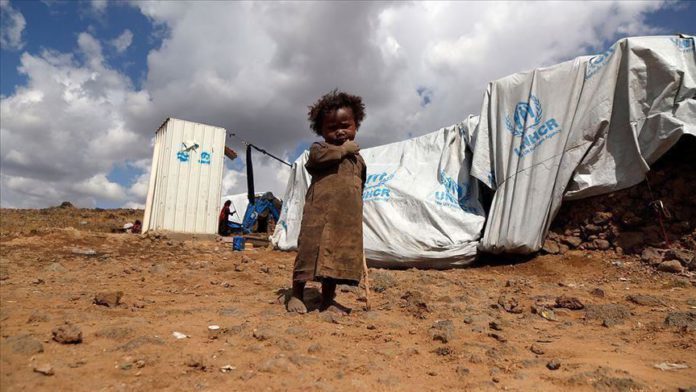 The UN has said that millions of people in Sahel, a semiarid region of western and north-central Africa, are in need of aid, as it is set to host a virtual event for a humanitarian response.

“13 million people are in need for a humanitarian aid in Central Sahel Region,” the United Nations Office for the Coordination of Humanitarian Affairs tweeted on Monday. “One of the worst humanitarian crises is happening in the region located among Mali, Burkina Faso and Niger… Urgent action is needed for #SahelNow.”

In this regard an online meeting has been scheduled for Oct. 20, with the participation of ministers from Denmark, Germany and the EU.

Rising violence in the region has caused a 62% spike in deaths and forced more than a million people to flee their homes over the last year, according to the International Committee of the Red Cross.

The Sahel has long been one of Africa’s most vulnerable regions. The surge in armed violence amid the coronavirus pandemic is having a devastating impact on the people, especially children.

Several armed groups including Boko Haram, al Qaeda, and Daesh/ISIS are active in the region despite the presence of UN peacekeeping forces.

Kenya doctors on strike over pay, lack of PPE