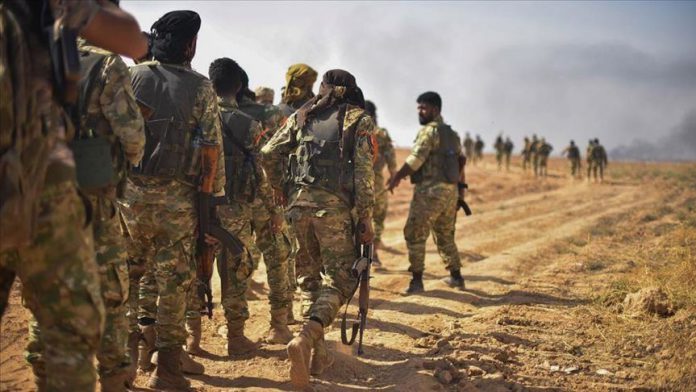 A total of 137 soldiers of Syrian National Army (SNA) have been martyred in attacks by YPG/PKK terrorists since the beginning of Turkey’s ongoing military operation in northern Syria on Oct. 9.

According to the SNA commanders in the field, the number of SNA martyrs has reached 137 and the number of wounded soldiers is 508.

The Turkish military and SNA continue security activities to uphold peace in the region.