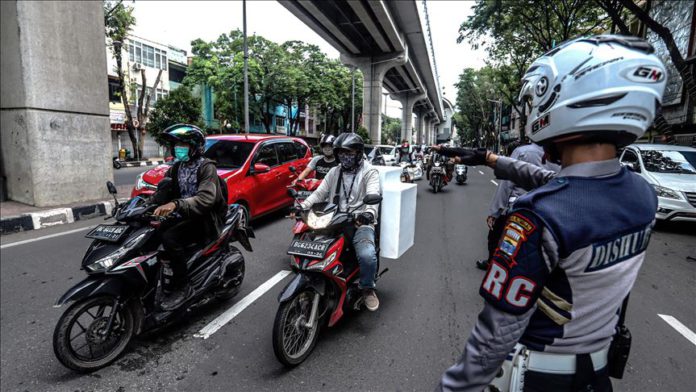 At least 136 doctors have lost their lives to the novel coronavirus in Indonesia since the pandemic started in March, a doctors group said on Thursday.

Ari Kusuma Januarto, an official from Indonesian Doctors Association, said in a press release that 71 were general practitioners, while 63 were specialists and two were residents. Januarto said nine doctors had died this month.

The most fatalities was recorded in the East Java province with 32 doctors, followed by the capital Jakarta with 19 and North Sumatra province with two, according to the statement.

“Hundreds of medical personnel have died during their service after being infected by COVID-19. This is a crisis in health services today,” said Januarto, adding that every health worker had the right to feel safe in the workplace.

He urged greater cooperation between the government and public to reduce the infection rate.

“This situation will never be resolved if there is no cooperation from people as being the vanguard.”

The association urged people to seriously comply with health protocols to reduce the risk of infection and relieve the burden on health workers in hospitals.

Apart from doctors, many nurses and dentists have also died from the coronavirus.