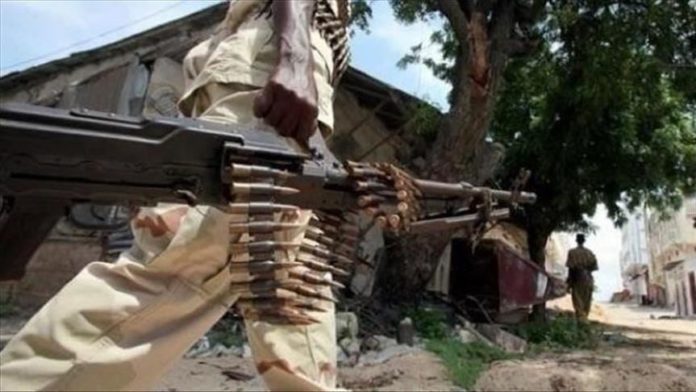 At least 13 Somali soldiers were killed when they were ambushed by al-Shabaab in the agricultural town of Afgoye on Thursday, security sources said.

Locals from Bullow village where the attack happened have taken to social media to share what they witnessed with many saying that the gun battle was heavy and the militants outnumbered the Somali government troops.

The military official said that the platoon left in Afgoye was part of a company that had attacked an area where al-Shabaab militants were present on Wednesday, killing four of them. The company left the area after the militants were chased away leaving the platoon to patrol the area.

Abu Musab, the spokesman for al-Shabaab, said through their Somali propaganda radio that the group had killed 24 soldiers while injuring others.

While Somalia has witnessed numerous attacks over the past two decades, the Oct. 14 bombing remains the deadliest terror attack in the Horn of Africa country by al-Shabaab, which is affiliated with the al-Qaeda terror group.

US stresses necessity of holding Libyan elections on time