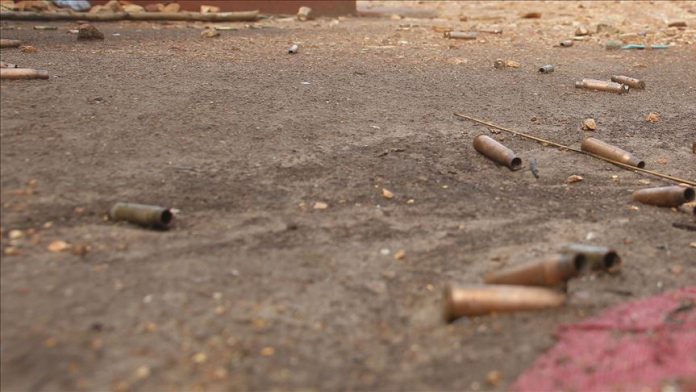 Thirteen park rangers and four civilians were killed by an unidentified armed group Friday in an attack in the Virunga National Park in the Democratic Republic of Congo, according to authorities.

The killing took place when a convoy of civilians protected by rangers was ambushed by suspected rebels operating in the park in Rutshuru territory, 50 kilometers (31 miles) from Goma, according to the Congolese Institute for the Conservation of Nature (ICCN).

The rangers were killed while trying to assist civilians who had fallen into the ambush, ICCN Director General Cosma Wilungula told reporters.