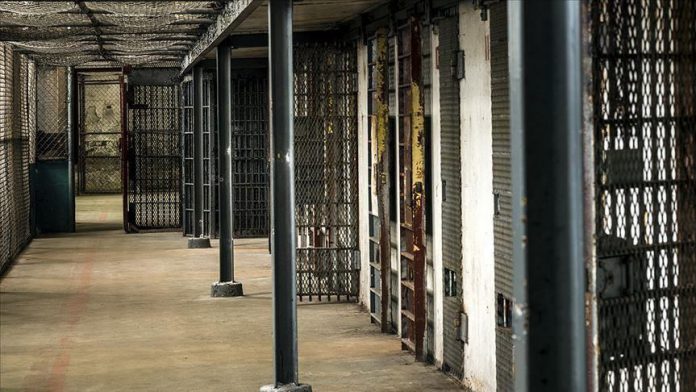 At least 13 journalists are currently being held in Israeli prisons, a journalist association said Friday.

Two female journalists are among the detainees, according to a statement by Palestinian Journalist Syndicate deputy Tahseen al-Astal.

He stressed the aim is to prevent journalists from doing their work and covering the crime of Israeli soldiers against Palestinian people.

The statement was released on the occasion Palestinian Prisoners’ Day.

Palestinians first began marking Prisoners’ Day in 1974, when the Palestinian National Council adopted April 17 as a national — and international — day on which to show solidarity with Palestinian