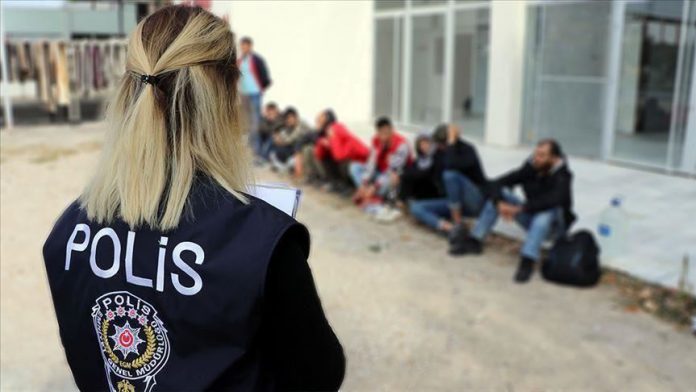 Provincial gendarmerie forces tried to stop a suspicious vehicle but the driver did not heed the signal and attempted to make a fast escape, said the sources, who asked not to be named due to restrictions on speaking to the media.

The suspicious vehicle went off the road and the driver of the vehicle escaped, they added.

All of the irregular migrants were referred to provincial migration offices.