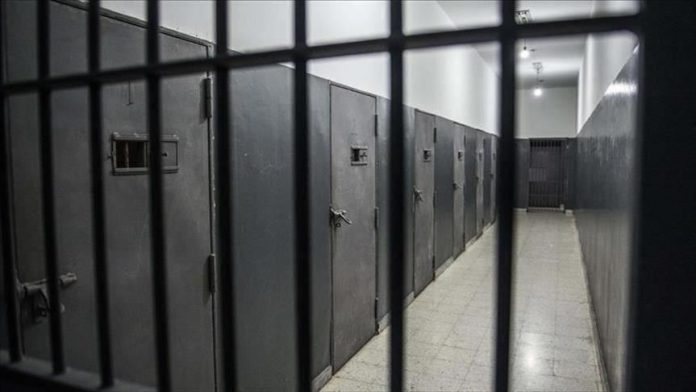 Thirteen detained Canadians, three staffers of an Alberta-based Canadian Humanitarian and ten volunteers, in Ethiopia have been granted bail, a judicial source said on Wednesday.

The Canadians were arrested last month for allegedly practicing medicine without permission and dispensing of expired medicines.

They have been granted bail but they are still in prison waiting for paper works getting processed, said the source, who asked not to be named due to restrictions on speaking to the media.

Turkey: Cement industry's export reaches at $1B in 2020