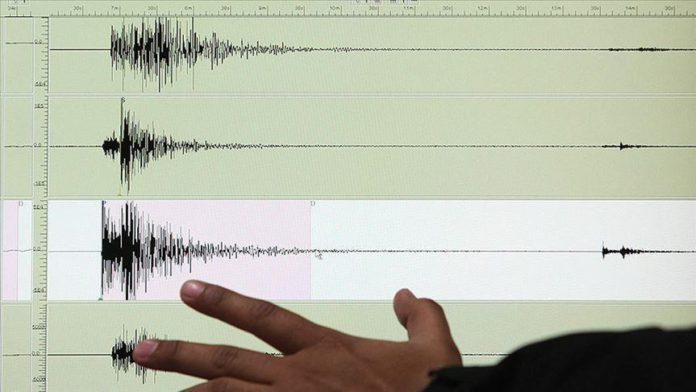 At least 12 people, including children, are dead and many others injured after a magnitude 5.3 earthquake struck western Afghanistan on Monday, according to a local official.

The quake’s epicenter was 41 kilometers (25.4 miles) east of the Qala-e-Naw district, the capital of the Badghis province in western Afghanistan, at a depth of 18.8 kilometers (11.1 miles), according to the US Geological Survey (USGS).

Many houses were also destroyed in the earthquake, Mohammed Salih Purdil, governor of the Qadis District located in southern Badghis, told the media.

Some houses were destroyed and injuries were also reported in the Muqur district of Badghis, according to authorities.

The earthquake was also felt in the western provinces of Herat and Farah.