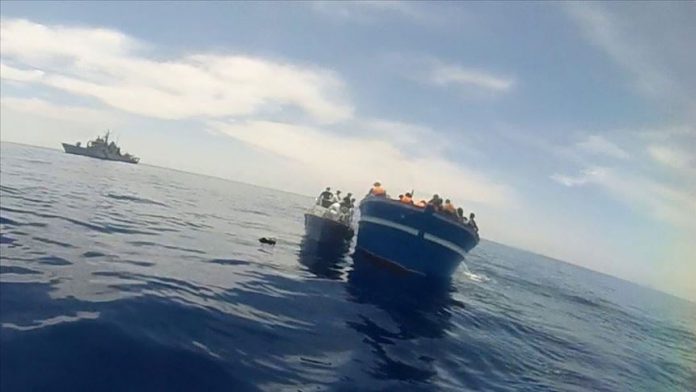 The bodies of at least 12 people have been recovered after a boat carrying migrants sank in the Ionian Sea off the southwestern Paxos Island of Greece, the country’s coast guard said.

In a press release, the Hellenic Coast Guard said 21 people have so far been rescued alive, while three of them were being taken to a hospital.

The number of people on board still remains unknown, as well as their ages, gender and nationalities.

US stocks end week with gains