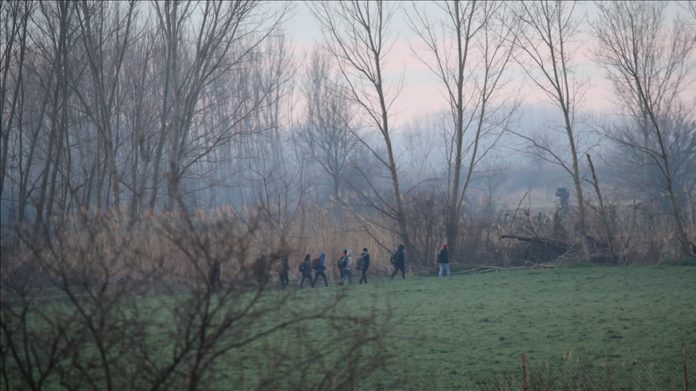 The Afghan and Iraqi nationals were caught by gendarmerie forces in the Kofcaz district of Kirklareli province, which borders Bulgaria.

After routine checks and health controls, they were referred to the provincial gendarmerie command, and later to a repatriation center.

Turkey hosts about 4 million refugees, more than any other country in the world.