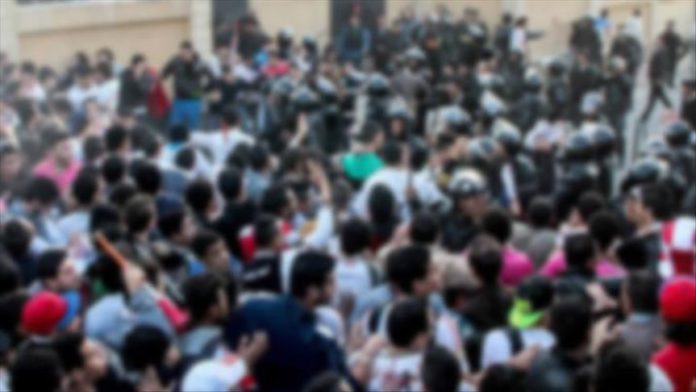 At least 12 Afghan women were killed in a stampede near the Pakistani consulate in eastern Afghanistan on Wednesday, officials said.

The incident took place in an open stadium in Jalalabad city where thousands of Afghans gathered to collect token needed to apply for visas to Pakistan.

Zahir Aadil, a spokesman for the health directorate in Nangarhar province, confirmed the death toll, and said several others were also injured when the crowd got out of control.

The tragedy comes on the heels of a softened visa regime declared by Islamabad earlier this month aimed at mending bilateral ties.

Both countries share a nearly 2,600 kilometers (1,615 mile) border known as the Durand Line.

Thousands of Afghans travel to neighboring Pakistan to visit their families, and for medical treatment, business, as well as education.

Pakistan also hosts more than 3 million Afghan refugees, who have fled violence in the war-torn country.

COVID-19: India on verge of shutdown