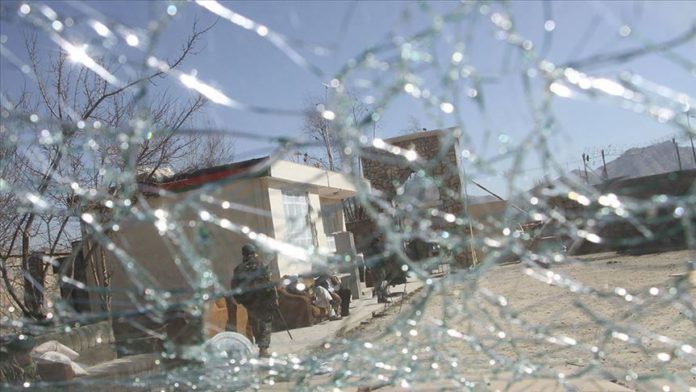 Afghan authorities on Friday claimed to have killed at least 100 Taliban insurgents in various parts of the country as fighting escalates amid a stalled peace process.

Fresh figures issued by units of the Afghan National Army (ANA) indicate at least 114 insurgents were killed in air and ground offensives in the past 24 hours.

The 209 Shaheen Corps said groups of Taliban insurgents tried to stage multiple large-scale assaults in the Balkh, Faryab, Jawzjan and Sar-e-Pul provinces. It said in a statement that all these attacks were repulsed and heavy casualties inflicted on the insurgents. A total of 52 Taliban fighters were killed and 26 others wounded in the counter-offensives, it said.

Separately, the 217 Pamir Corps in the country’s northeast issued a statement saying an overnight Taliban raid on the main Kunduz-Khan Abad Highway was thwarted, with 38 insurgents killed and 16 others wounded.

In the south of the country, the army’s 205 Attal Corps said at least 24 insurgents were killed in an exchange of fire in the restive Uruzgan province.

There was no mention of losses sustained by security forces and the Taliban have yet to comment.

Disagreements over prisoner exchanges between the Afghan government and the Taliban have delayed peace negotiations envisaged under a US-Taliban deal signed in February to end the 19-year war.

Afghan President Ashraf Ghani Thursday urged the Taliban to lay down their arms and commence without any delay the proposed intra-Afghan peace talks.

“We have not only shown our will and commitment but have taken practical steps toward achieving that [peace],” he said.