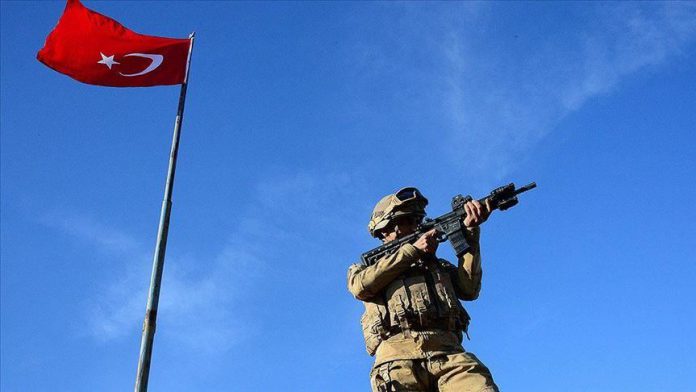 The counter-terrorism operations, being carried out by gendarmerie and police forces, began on April 15 to thwart terrorist attacks, the ministry said in a statement.

Nearly 6,000 anti-terror operations are planned to be conducted until Oct. 1 in rural areas and in cities.

The statement said a soldier had been martyred and 19 security forces wounded so far during recently launched operations.

Read more: 112 PKK terrorists neutralized in Turkey in a week