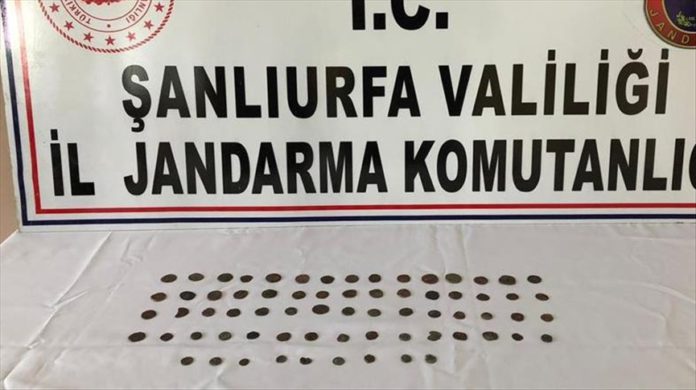 At least 110 ancient gold coins were seized and a suspect was arrested in an anti-smuggling operation in southeastern Turkey, a security source said on Monday.

Gendarmerie teams fighting organized crime in Sanliurfa province raided the address of the suspect, who was learned to be smuggling historical artifacts, in Viransehir district, said the source on condition of anonymity due to restrictions on speaking to the media.

The coins, which were handed to the Directorate of Museum in Sanliurfa, belong to the Byzantine period, according to the source.