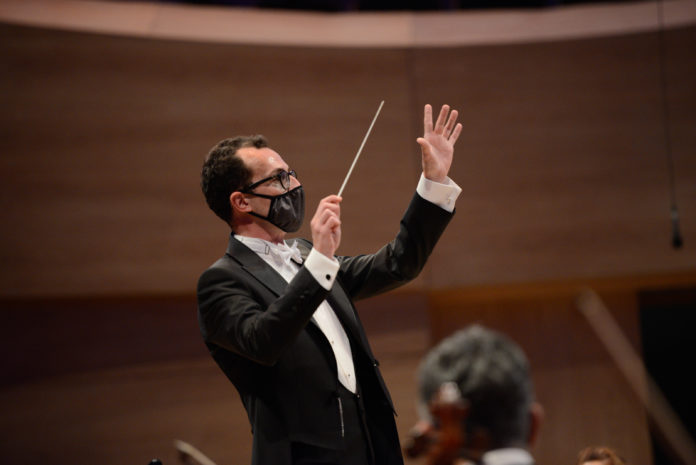 After studying for a little over a year, an 11-year-old Belgian boy has earned a degree in physics from the University of Antwerp with high honors, according to local press reports.

The university reported that Laurent Simons has been studying physics since March 2020, and in qualifying for a three-year bachelor’s degree, he outdid all his classmates.

Speaking to the Belgian press, Simons said that he became interested in classical mechanics and quantum physics and quickly became obsessed with knowing everything about them.

“Immortality” is his goal, the child prodigy said. “I want to be able to replace as many body parts as possible with mechanical parts.”

“Quantum physics, the study of the smallest particles, is the first piece of the puzzle,” he said.

He said he wanted to work with the best professors in the world, look inside their brains, and find out how they think to solve problems.

Simons was admitted to the Eindhoven University of Technology in the Netherlands at age 9 but dropped out of the school due to a disagreement with the university.