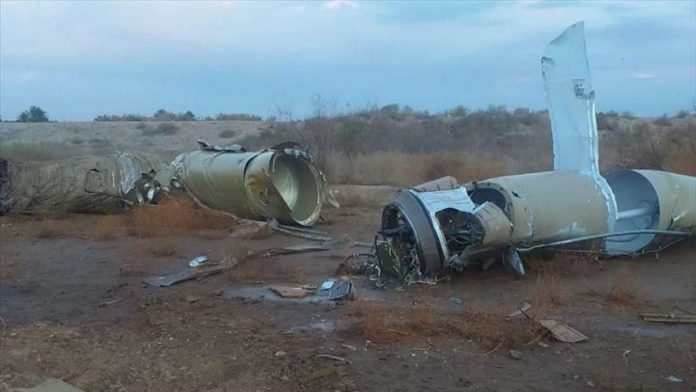 Almost a dozen of U.S. soldiers were injured in the Iranian missile strikes on Jan. 8 — launched in retaliation for the killing of a top Iranian general — on Iraqi bases hosting U.S. troops, according to a report.

A total of 11 soldiers were airlifted to Kuwait and Germany to receive treatment for traumatic brain injuries, Defense One, a U.S. news outlet, reported Thursday.

“Out of an abundance of caution, some service members were transported from Al Asad Air Base, Iraq to Landstuhl Regional Medical Center in Germany, others were sent to Camp Arifjan, Kuwait, for follow-on screening,”