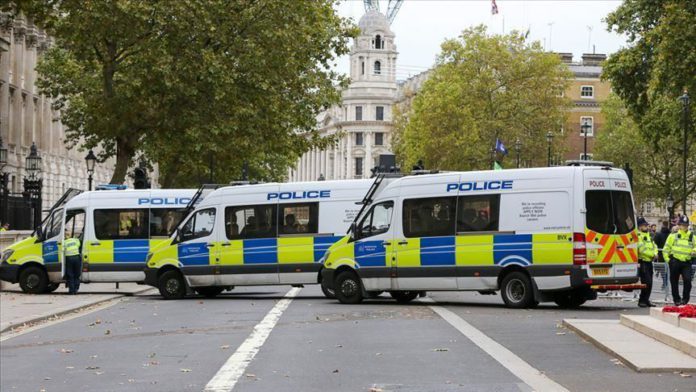 At least 11 police officers were injured on Wednesday in a suspected acid attack in North London, police said.

The attack happened in Dale Close, Barnet, where officers stormed a suspected drugs hideout in an industrial estate.

“As they executed the warrant, officers were injured by a suspected corrosive substance,” according to Metropolitan Police.

The officers are receiving medical treatment, it said, adding that an assessment of the extent of the injuries is awaited. “However none are believed to be in a life-threatening condition.”

A number of men on the suspicion of drug offenses were also arrested.

While police officers remain at the scene and inquiries continue, ambulance and fire brigade services are also in attendance.