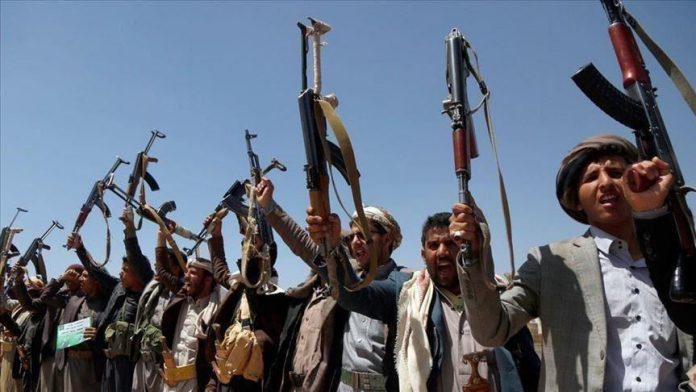 Six government forces and five Houthi rebels were killed in clashes in the southwestern Taiz province, the Yemeni military said on Saturday.

A military statement said a senior rebel commander was among those killed in the clashes, without giving any further details.

The center of Taiz is currently held by Yemeni government forces while clashes are still raging on between the two sides on the city’s outskirts.

Yemen has been beset by violence and chaos since 2014, when the Iran-backed Houthi rebels overran much of the country, including