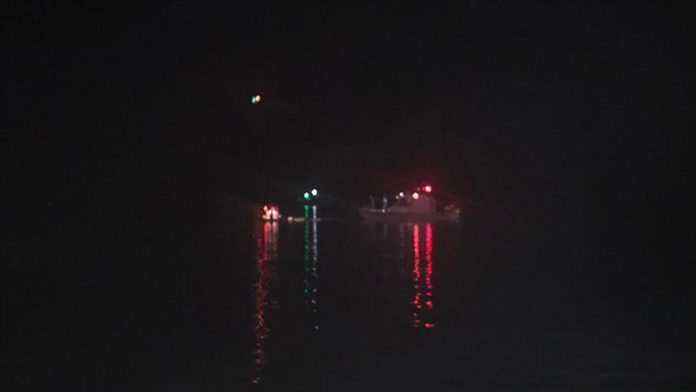 At least 11 irregular migrants, including eight children, were killed when their boat sank off the coast of western Turkey, a Turkish Coast Guard source said on Saturday.

The boat carrying 19 irregular migrants capsized off the coast of Cesme in the Aegean province of Izmir, said the source, who asked not to be named due to restrictions on speaking to the media.

Over 21 kg of heroin seized in eastern Turkey