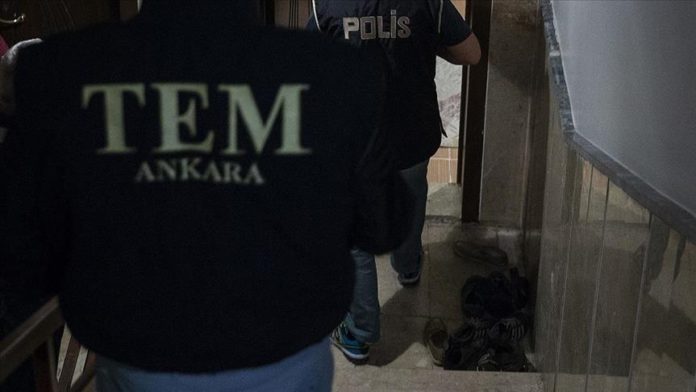 Intelligence and anti-terrorism units launched simultaneous operations in the city center and the Polatli district to round up 15 suspects allegedly involved in conflict zones in Syria and Iraq.

At least nine of them were held, who according to sources will be treated as foreign terrorists fighters (FTFs).

It has since been attacked by the terror group multiple times, with over 300 people killed and hundreds more injured in at least 10 suicide bombings, seven bomb attacks, and four armed assaults.

Over 1.7M recover from COVID-19 globally