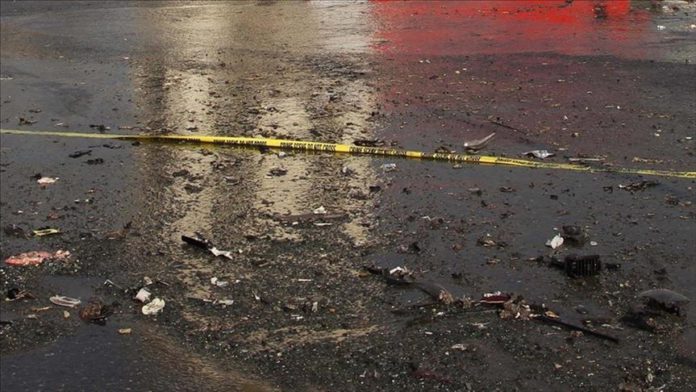 At least 11 civilians were injured in a grenade attack on Indian forces in Indian-administered Jammu and Kashmir on Saturday, police officials said.

Suspected militants hurled a grenade towards Indian forces deployed near a bus stand in Tral, Awantipora in the southern Pulwama district, but it missed the target and exploded on the road, police officer Aijaz Malik told Anadolu Agency.

Seven civilians were hurt in the blast and four more were injured in the ensuing stampede, according to the official.

“All the injured have been shifted to hospital for treatment and the area has been cordoned off to nab the attackers,” he said.

Observers say there has been an uptick in grenade attacks in the disputed region since the Indian government revoked its special status on Aug. 5, 2019.

“You see these attacks being reported more frequently and there are apprehensions they will continue to increase, given the situation in our region since the Indian government scrapped the two constitutional legislations [related to Kashmir’s status],” said Ahsan Untoo, a human rights activist.

Kashmir, a Muslim-majority region in the Himalayas, is held by India and Pakistan in parts and claimed by both in full. A small sliver of Kashmir is also held by China.