TurkishPress
Home News 10th Ebola outbreak in DR Congo is over: WHO 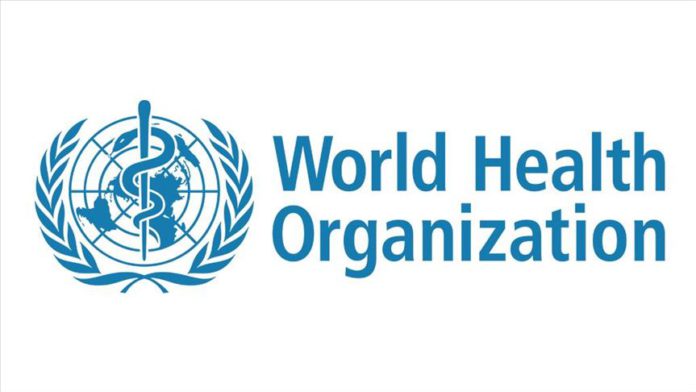 A World Health Organization official announced Thursday the end of the 10th Ebola outbreak in eastern Democratic Republic of Congo (DRC) as no new cases were reported for more than 50 days.

During a media briefing on COVID-19 and Ebola in Africa, Dr. Matshidiso Moeti, WHO regional director for Africa, commended the “leadership of the DRC president, and the sacrifice and perseverance of 16,000 front line responders and communities … who have brought about the end of this 10th Ebola outbreak in the country!”

Moeti also thanked the people, health workers, including WHO experts, who either got ill, were injured or lost their lives during the response.

“It wasn’t easy – and at times it seemed like a mission impossible. Ending this Ebola outbreak is a sign of hope for the region and the world, that with solidarity and science and courage and commitment, even the most challenging epidemics can be controlled,” she added.

The DRC grappled with the world’s second-largest Ebola epidemic on record, with more than 2,200 lives lost and 3,400 confirmed infections since the outbreak was declared on Aug. 1, 2018, according to the WHO.

Meanwhile the death toll in the 11th Ebola outbreak in Mbandaka, northern Equateur province in the Central African country rose to 13, according to the WHO.

On June 1, the DRC government confirmed that a new Ebola outbreak is occurring in Mbandaka.

Environmental disasters across globe in October 2020