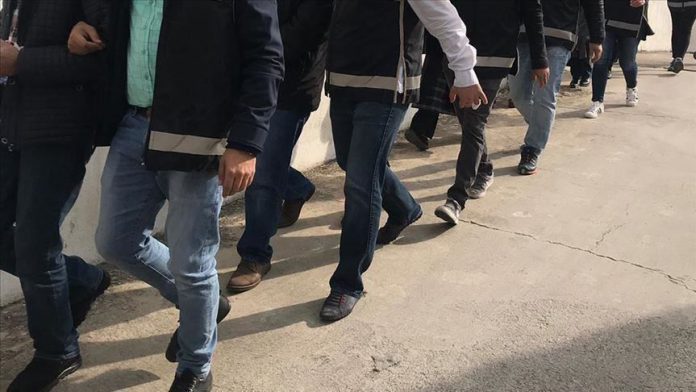 The anti-terror police raided five locations after they were tipped off that two YPG/PKK members had entered Turkey illegally to carry out terrorist attacks in Istanbul.

Some fake identity cards were also found in possession of the suspects during the raids.

Police had found that the terror suspects, known by initials A.S.L. and M.K., were plotting attacks targeting statesmen, buildings of governor’s office and police headquarters as well as locations with economic and strategic importance.

The rest of the suspects were arrested over charges