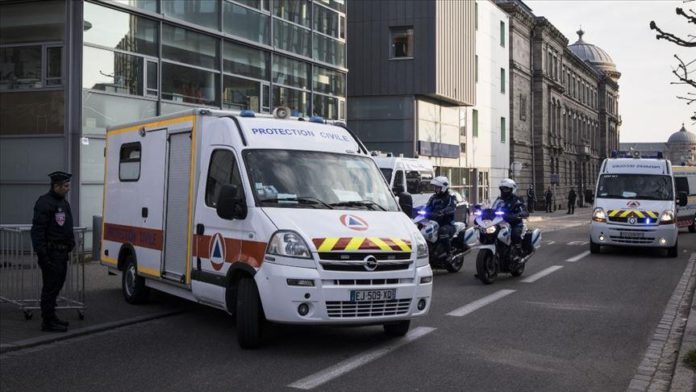 A 10-week decline in COVID-19 cases in Europe ended last week and was followed by a 10% surge in infections, prompting the regional WHO chief to urge people on Thursday to take care during the EURO 2020 football tournament.

“Last week, the number of cases rose by 10%, driven by increased mixing, travel, gatherings, and easing of social restrictions,” said Hans Kluge, the WHO regional director for Europe.

“This is taking place in the context of a rapidly evolving situation, a new variant of concern — the Delta variant — and in a region where despite tremendous efforts by member states, millions remain unvaccinated,” he added.

He said the Delta strain overtakes variants very quickly through multiple and repeated introductions “and is already translating into increased hospitalizations and deaths.”

Kluge warned that the WHO European Region would be “Delta dominant” by August, but the region will not be fully vaccinated as 63% of people are still waiting for their first jab.

European region to be restriction-free in August

The WHO European Region will remain mostly restriction-free in August, with increased travels and gatherings, he said.

“Today, I am not here to cold shower any EURO 2020 fans or anyone’s holidays, but before we watch our players, and before we all pack and go for some well-deserved rest near home or far away,” Kluge said he had important messages.

If people decide to travel and gather, he urged them to “assess the risks and do it safely,” keeping all life-saving reflexes such as masks and self-protection, especially indoors and in crowds.

“Take the jab, don’t think twice, take it, for you and for others,” he urged, noting that the vaccines should be brought “to our most vulnerable ones first.”

He added that the three conditions for a new wave of excess hospitalizations and deaths before the autumn is in place.

New variants, a vaccine uptake deficit, and increased social mixing are among them, according to Kluge.

“There will be a new wave in the WHO European Region unless we remain disciplined, and even more so when there are far fewer rules in place to follow — and unless we all take the vaccine without hesitation when it is our turn,” he also noted.