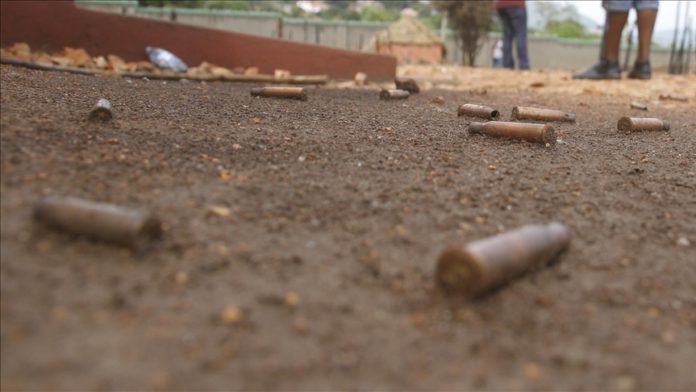 At least 10 Malian soldiers were killed early Wednesday in a terrorist attack targeting their camp, according to local media reports.

The terrorists attacked a Malian Armed Forces detachment based in the village of Boni in the central Mopti region, the reports said.

According to Tadayt, a propaganda outlet close to Al-Qaeda, a group affiliated with the organization claimed responsibility.

The Mopti region has been frequently targeted by terrorist organizations since 2012.

In 2015, a peace deal was signed between the government and some insurgent groups.

Political and community disputes continue to fuel tensions in northern Mali, undermining the implementation of the peace agreement.