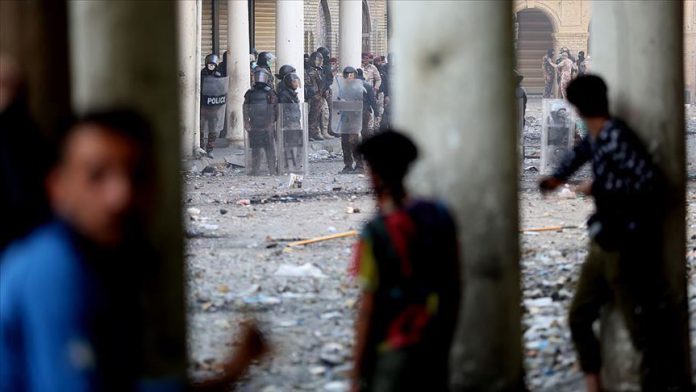 At least 10 Iraqi protesters have been killed in the past two days as security forces attempt to disperse demonstrations.

“Ten demonstrators have been killed in the past two days as a result of the intervention of security forces,” Ali Bayatli, a member of the Iraqi Independent High Commission for Human Rights, told Anadolu Agency on Tuesday.

Bayatli stated that 159 people, including 24 of the security forces, were injured in clashes.

US lawmaker offers condolences for death of elderly Palestinian after Israeli...