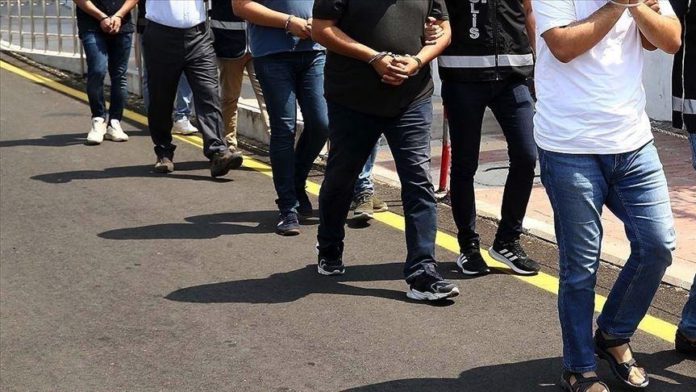 Prosecutors had issued arrest warrants for 13 FETO-affiliated suspects, said a statement by prosecutors in the capital Ankara.

The suspects include two retired Turkish Air Forces noncommissioned officers and 11 cadets who were previously dismissed.

US: Over 130 Secret Service officers got COVID-19