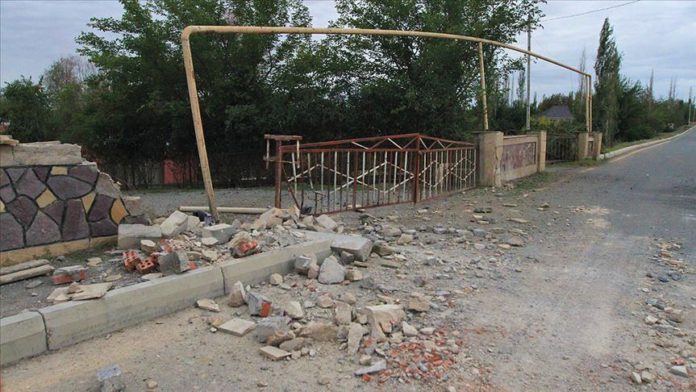 At least 10 Azerbaijani people have been killed and 30 others wounded in the attacks of Armenia over the past two days, officials said.

The Azerbaijani Foreign Ministry and prosecutors said in a joint statement that the Armenian forces attacked civilian settlements with heavy weapons between Sept. 27-29.

Among the fatalities were children, the statement noted.

Border clashes broke out early Sunday when Armenian forces targeted Azerbaijani civilian settlements and military positions, leading to casualties. Azerbaijan’s parliament declared a state of war in some of its cities and regions following Armenia’s border violations and attacks in the occupied Upper Karabakh, also known as Nagorno-Karabakh region.