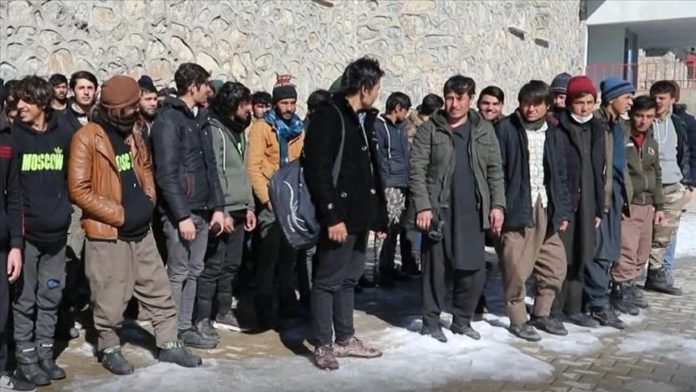 At least 10 asylum seekers were held in eastern Turkey, a security source said on Thursday.

This came after police stopped a minibus carrying the asylum seekers, all of them Afghan nationals, on the Erzurum-Erzincan highway, said the source on condition of anonymity due to restrictions on speaking to the media.

All of them had entered the country through illegal means, it said, adding they were referred to the provincial migration office.