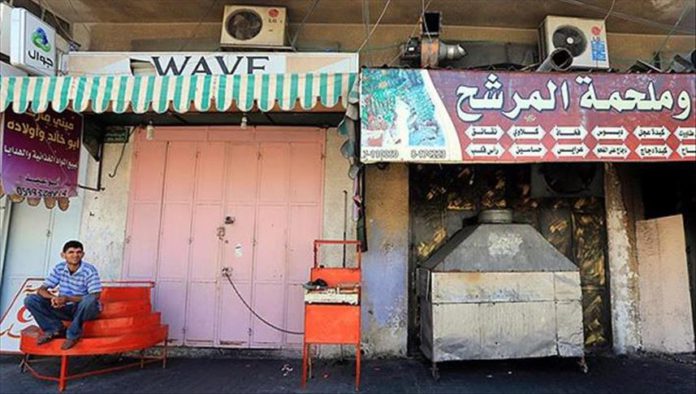 In a statement on the World Refugee Day, Jamal al-Khoudary, chairman of the Popular Committee to End Gaza’s Seige, said “a genuine decline” in support from donors has had “serious repercussions on the Palestinian refugees in Gaza, the West Bank, Jerusalem and other Arab states.”

He said the US’ decision to halt funds, estimated to be around $360 million annually, for the United Nations Relief and Works Agency for Palestine Refugees in the Near East (UNRWA) two years ago had severely impacted the agency’s operations.

Moreover, he said, Israel’s blockade on Gaza since 2006 has resulted in skyrocketing levels of poverty and unemployment in the besieged area.

World Refugee Day is marked globally on June 20 and focuses on increasing awareness about the suffering of millions of refugees across the world.

Oil prices up around 5% for week ending July 3