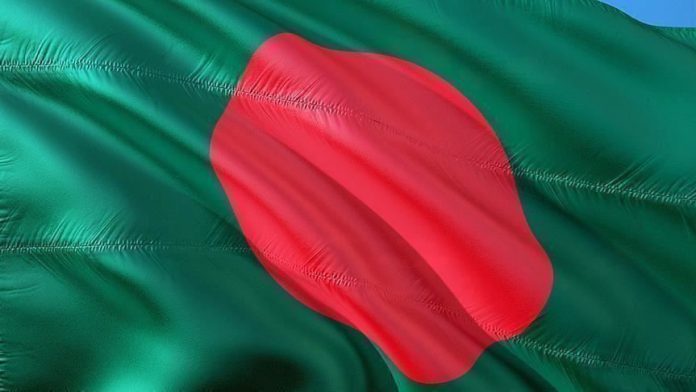 One child was killed and dozens of others are missing Saturday as two bridal boats capsized in Bangladesh, according to reports.

At least 34 people are missing in the accident on the way to Gangerhat village in Poba Upazila of Rajshahi district on the north bank of the Padma River, according to the Dhaka Tribune newspaper.

The boats were carrying a bridal party of 40 people and capsized around 7 p.m. local time Friday. Six people, including one child, managed to reached the banks of the river, but the child was declared dead by