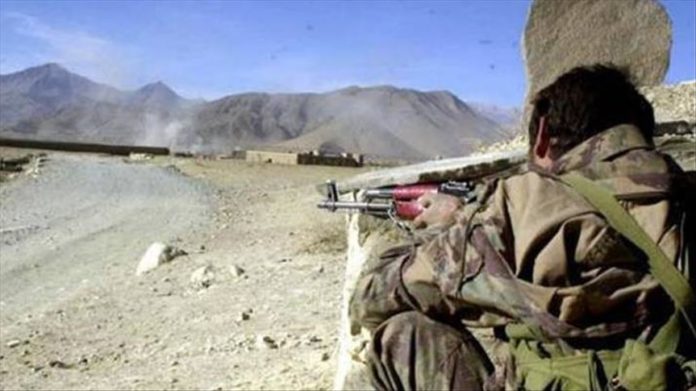 At least one Indian was killed and six others were injured on Friday after Nepal border guards opened fire at a crowd that was allegedly trying to breach the country’s southern borders near Sitamarhi district of the Indian state of Bihar, officials said.

“They tried to seize the arms of the Armed Police Force when they were stopped. Later on, more than 60 Indians pelted stones and attacked the police,” he said adding that three Nepalese security forces were also injured in the clash.

The officer also said that three Indians were injured in the clash.

Vinay Ojha, a spokesman of India Sashastra Seema Bal paramilitary police force responsible for guarding country’s international borders with Nepal and Bhutan, also confirmed the report saying: “One local farmer died, and three others were injured” in the firing.

The injured have been brought to town for treatment, confirmed Ojha.

Meanwhile, Sanjay Kumar, an inspector general of the Indian paramilitary forces, said that the incident started after an Indian family wanted to meet their Nepali daughter-in-law on the other side of the border.

The family tried to meet the lady and were stopped due to lockdown restrictions, Kumar told Media.

“An argument between the two sides led to a scuffle, and ultimately firing,” he added.

Locals identified the dead man as 25-year-old Dikesh Kumar, reported local media. Two of the injured were identified as Umesh Ram, shot on his right arm, and Uday Thakur, shot in the right thigh.

The incident comes at a time when India and Himalayan nation Nepal are engaged in a row over territorial claims to the Lipulekh-Kalapani-Limpiyadhura region. India controls Lipulekh, Kalapani, Limpiyadhura and its maps show the area as part of its territory, which is contested by Nepal.

On Wednesday, Nepal’s parliament unanimously approved the tabling of an amendment to the country’s constitution which depicts nearly 400 square kilometers of the contested area as part of Nepal.

The 1880-kilometer border between the two countries is porous and open.