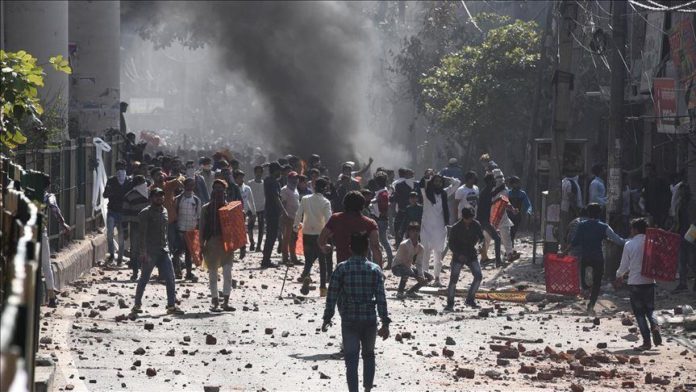 At least one person was killed and 50 others injured in violence during local government elections in Bangladesh on Sunday, police said.

Chotan Adhikar, 40, was killed in a clash between supporters of two councilor candidates in the northern Nilphamari district’s Saidpur municipality, according to sources.

“We have come to know about the death of one of the voters near a polling station and are investigating the incident,” Abul Hasnat Khan, head of the local police station, told Anadolu Agency.

He said that despite coronavirus health guidelines, scores of supporters had gathered in the vicinity.

There were reports of boycotts over allegations of rigging in other areas as well.

Clashes during elections in Bangladesh, one of the world’s most densely populated countries with more than 165 million people, are common. In the 4th phase of local body elections on Feb. 14, one person died in the southern port city of Chottogram.

Israel: No citizenship for Palestinians in annexed lands