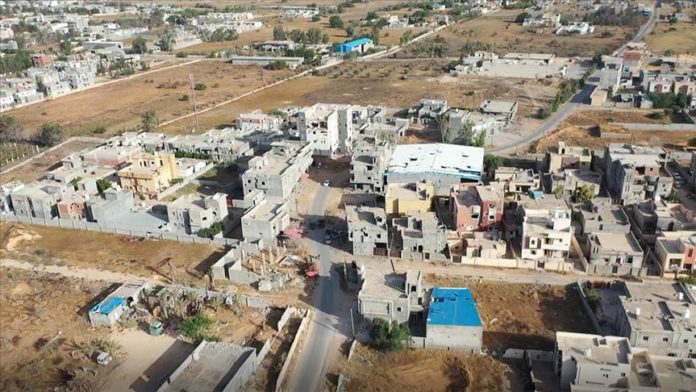 One person died and three children suffered injuries on Wednesday due to mines planted by Libyan warlord Khalifa Haftar’s militia in eastern Libya.

On Tuesday, the Libyan Center for Mine Clearance and War Remnants said that landmines planted by Haftar’s militia had killed 39 civilians and injured 71 others south of the capital Tripoli.

The Libyan Army recently inflicted heavy blows on Haftar and liberated Tripoli and Tarhuna, in addition to other strategic locations, including Al-Watiya airbase, from his militia.