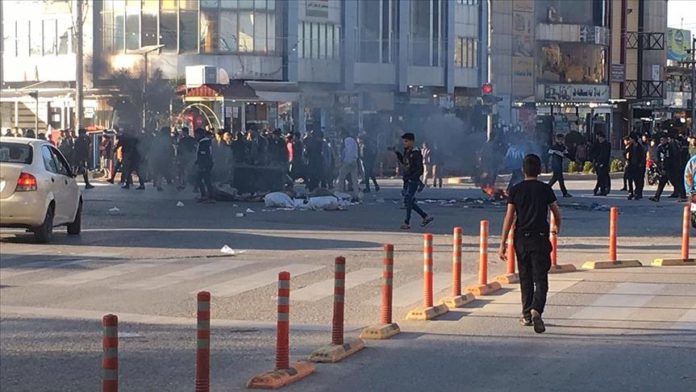 A protestor was killed Thursday in clashes between security forces and demonstrators in southern Iraq, according to medical sources.

Fourteen people were wounded, including six security personnel and eight protesters, the source who works at the Al-Hussein Teaching Hospital near Nasiriyah, told Anadolu Agency on condition of anonymity due to restrictions on speaking to the media.

Demonstrations in Nasiriyah province, the capital of Dhi Qar Governorate, continued for the fourth straight day with protestors demanding the resignation of Governor Nazim al-Waili.

The Iraqi Interior Ministry has yet to comment on the allegation.

Anti-government demonstrations that began in October 2019 to protest unemployment, corruption and the lack of public service soon spread to the country’s southern provinces.

Turkey to reopen universities on Oct. 1

Turkey begins phase 2 trial of its vaccine on Dec. 25