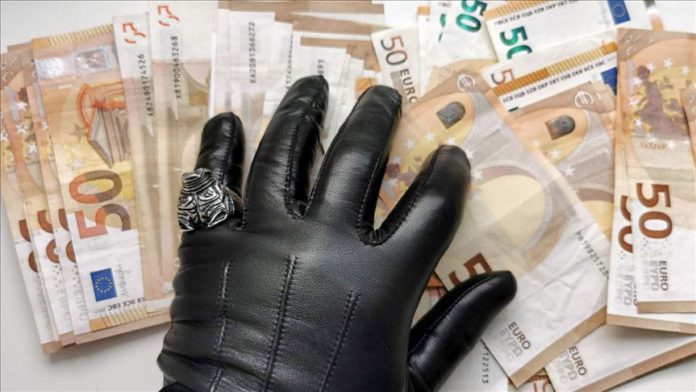 One in four EU citizens find it acceptable to bribe a public official to help their claim, according to a poll published on Wednesday by the bloc’s Fundamental Rights Agency.

As many as 35,000 people from the 27 EU countries, as well as the United Kingdom and North Macedonia participated in the survey on human rights, democracy and corruption.

On average, 24% of Europeans think it is always or sometimes acceptable to give a gift to a civil servant to accelerate the procedure, but opinions vary greatly on age and geographic location of respondents.

While more than half of Slovak, Czech and Croatian people tolerated grafts, less than 20% hold this view in Sweden, Malta, Finland, and Portugal.

Corruption in health care poses the biggest problem in Eastern Europe. Over 60% of people in Hungary, Slovakia, Croatia, and Latvia say that one has to gift or do a favor in order to get better treatment in hospitals.

Moreover, there is a considerably higher proportion – 48% – among young people who approve bribes. In other age groups, less than 35% of respondents find the practice agreeable.

In general, young Europeans attached less importance than older ones to the functioning of democratic societies.

For example, only 58% of people between ages 16 and 29 acknowledge the importance opposition parties’ freedom to criticize the government, while 70% of people older than 54 do so.

Some 63% of Europeans believe to have better chances of getting a job if they have political connections, but the majority – as many as 60% – of them also feel that mainstream political parties and politicians do not care about them.

This feeling is particularly strong among those who have financial difficulties. While 73% of those who struggle to make ends meet feel they are ignored by politicians, only 45% of people in better conditions think the same.