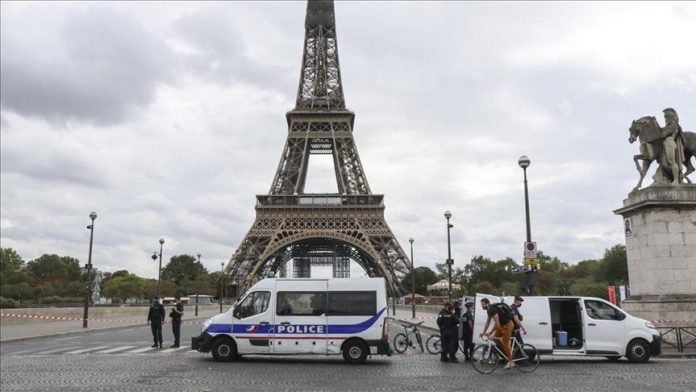 Two unrelated knife stabbings in Paris on Saturday killed an 18-year-old and injured a Spanish tourist, according to authorities, who have ruled out any links to terrorism.

Suspects in both incidents were detained shortly after the attacks.

A 62-year-old male, believed to be of Senegalese nationality, was arrested after he stabbed two vendors in the chest at a telephone store at the Claye-Souilly shopping center in Seine-et-Marne on the outskirts of Paris, said a report by the BFMTV news channel.

The attacker allegedly had an argument about a billing problem with vendors and left the store only to return with a knife, Meaux prosecutor Laureline Peyrefitte, said during a news conference.

Peyrefitte opened a homicide investigation. The deceased was 18 and the injured seller is 20.

Interior Minister Gerald Darmanin thanked two off-duty police personnel on Twitter for intervening and enabling the arrest of the perpetrator.

Hours later, another knife attack was reported near Place de l’Hotel de Ville in the heart of Paris that injured a Spanish tourist.

The attack occurred on rue de Rivoli, near Town Hall in the 4th arrondissement of Paris.

The victim was attacked by an “obviously alcoholic individual who hit him with a cutter in the neck, before being quickly arrested,” Paris police tweeted.

The suspect, supposedly of Romanian nationality, is unknown to police and has no previous criminal record.

The Paris prosecutor’s office opened an investigation for an alleged assassination attempt.