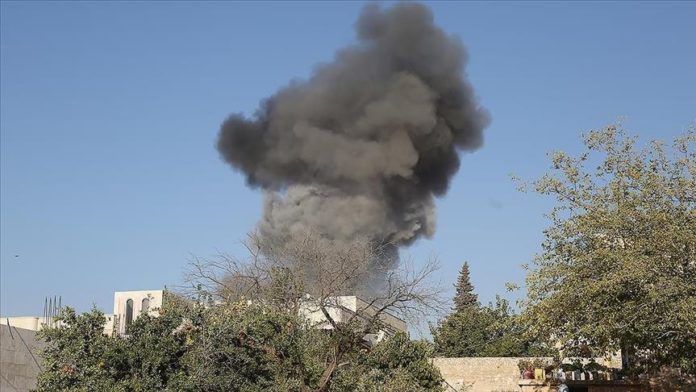 One child was killed and two others injured on Monday amid shelling by the Syrian Bashar al-Assad regime and Iran-affiliated terrorist groups, in breach of the truce in the northwestern Idlib de-escalation zone.

Regime forces stationed in the Jurin area of northwestern Hama violated the cease-fire by shelling the villages of Hmeymet on the M4 highway south of Idlib and Kulaidan, Zakoom, and Qatsoun in Hama’s western countryside.

One girl was killed in the attack, while two other children were injured and taken to nearby hospitals.