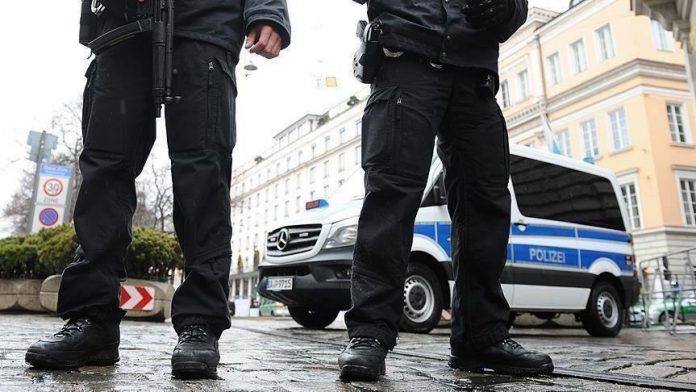 Around €1 billion ($1.1 billion) in treasure was stolen in a raid on a German museum, daily Bild reported Monday.

The Green Vault in Dresden was targeted by thieves who broke into the building in the early morning hours.

“We can confirm a break-in in the Green Vault,” said police spokesman Thomas Geithner.

“The crime investigator group is on the scene. The perpetrators are on the run,” he added.

The thieves cut off the power supply to the building at 5 a.m. (0400GMT) before breaking through a window into the heavily fortified museum.

The spectacular art theft is probably